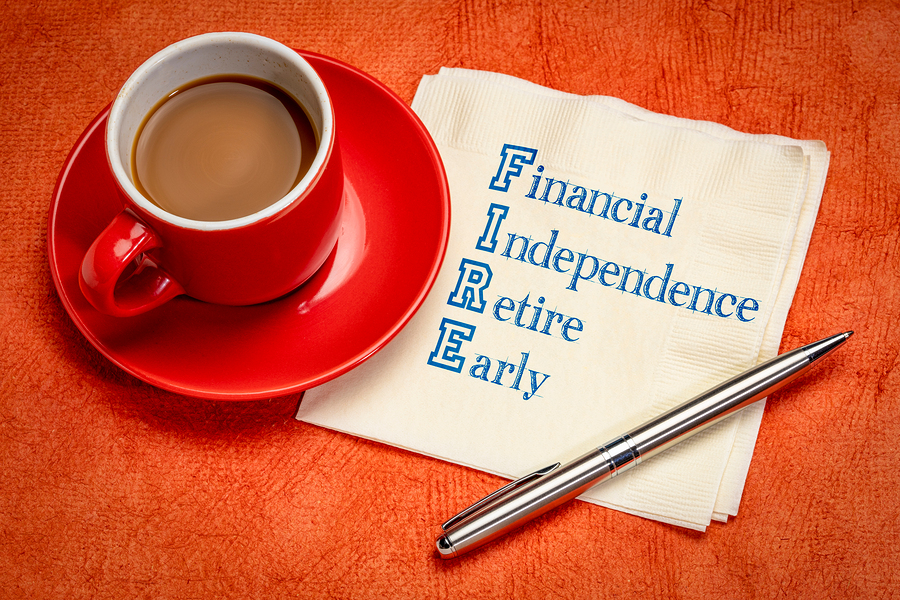 If retirement in your 30’s or 40’s sounds appealing, the FIRE Movement may be just for you.

Financial Independence, Retire Early (FIRE) is a popular movement that espouses extreme saving of up to 70% of annual income to enable retirements decades earlier than the traditional age.

FIRE followers typically fall into three categories: completely retired and entirely dependent on savings; working part-time to supplement daily expenses; or working part-time but with sufficient funds to cover retirement. Some commit to frugal retirements as well, while others engage in income-generating jobs such as consulting or freelancing.

The concept was popularized by blogger Mr. Money Mustache and has generated both a following and criticism from financial experts.

Other possible downsides to FIRE include boredom and a sudden lack of identity. Many who long for early retirements may miss the social and intellectual stimulation of steady work. They also can become lonely and isolated.

While the FIRE movement has many proponents, it is not for everyone. Many find it unfulfilling or unmanageable. Returning to their earlier careers may be difficult or impossible. It may also require a pay cut or a demotion to reenter the working world.

At Silverman Financial, we support retirements that are stable and sustainable. We provide customized financial roadmaps for our clients that fulfill their wishes and needs while protecting them throughout their retirements.